Bryan prepared a surprise birthday trip for me last November. I had no idea where he wanted to take me. He won’t budge even when I asked him multiple times a day XD. He made sure though that I should pack clothes for cold weather.

We hit the road before dawn. On our way there, the scenery was spectacular. One of the reasons I love a day road trip. Our first stop was Alabama hills. I still had no idea where we were going but I was so excited I finally visited Alabama Hills, after only seeing it on Instagram.

We made a pit stop to get some food at Erick Schat’s, which has the best ham & cheese croissant. I also enjoyed the sweet pastries that we bought. By this time, Bryan already told me that we were heading to Mammoth. I almost thought we were going to Yosemite.

The choices of restaurants at Mammoth Lakes were not much and they were quite expensive too. I enjoyed eating pho and pizza for 2 nights but we had to save our pennies for the gas. So we bought some frozen foods from the grocery outlet (a lifesaver).

My most favorite place in Mammoth by far is Convict Lake. Absolutely loved it, we went there every day. We also went to the Twin Lakes. Unfortunately, the road was closed so we weren’t able to go to the peak. Hot Creek was also one of my most favorite places. We spent sunset there. The light was gorgeous, even though it was freezing out there. Mono Lake was one of the places I wish I checked out but I was too tired. I slept in the car with the heater on xD.

Here are some of the photos from the trip. 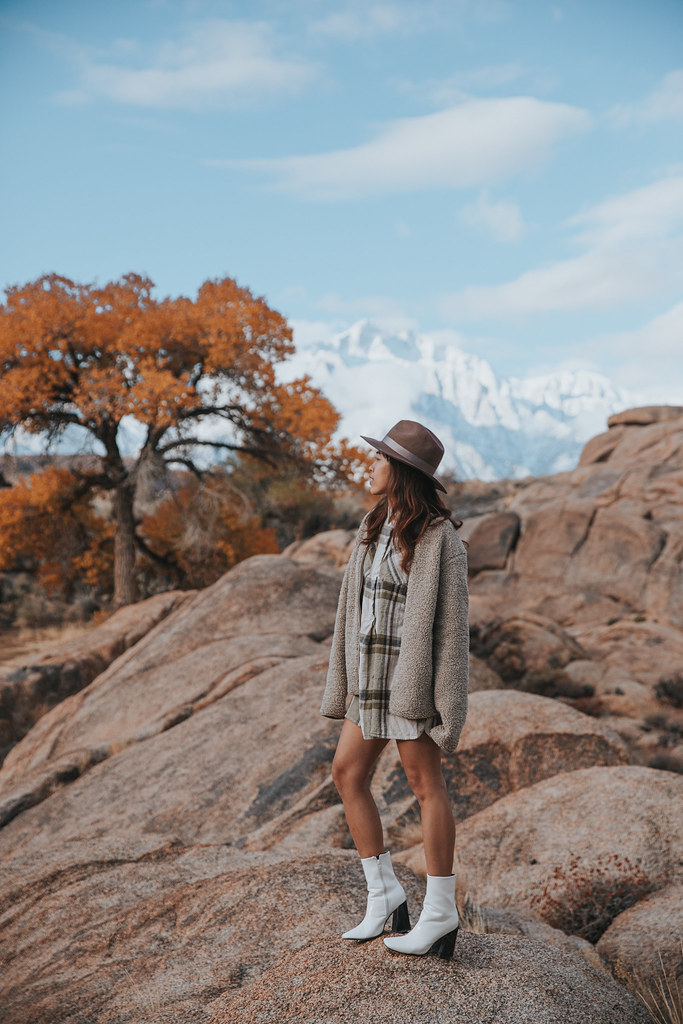 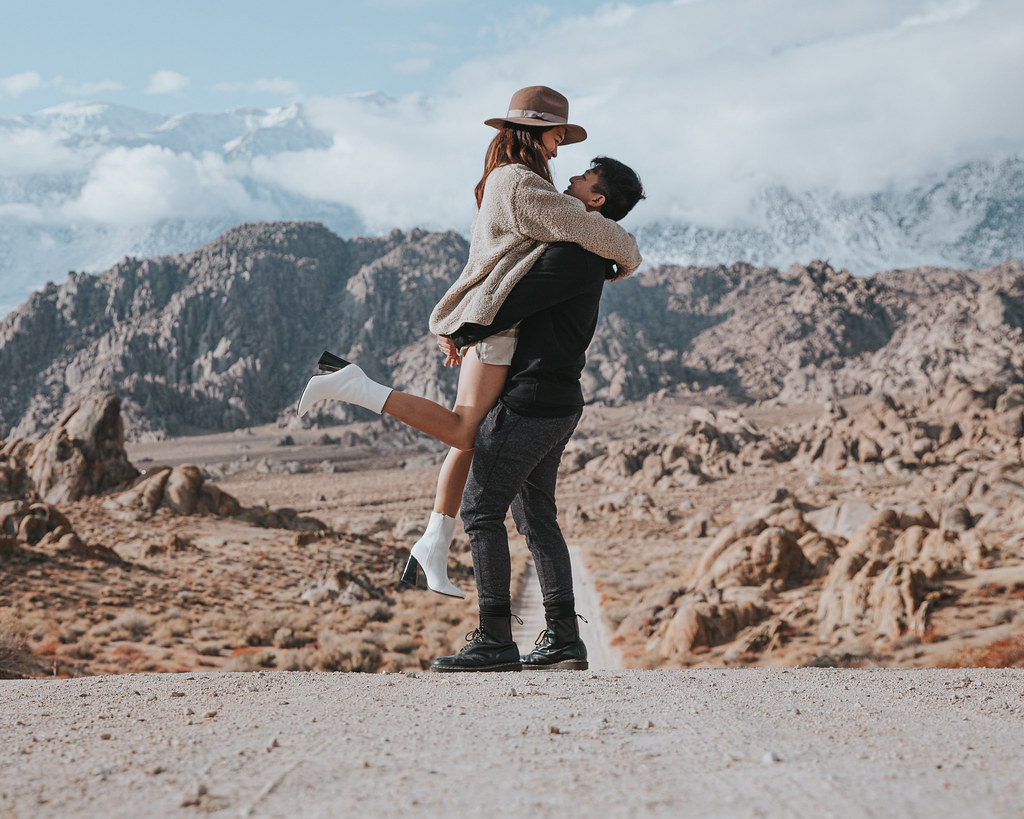 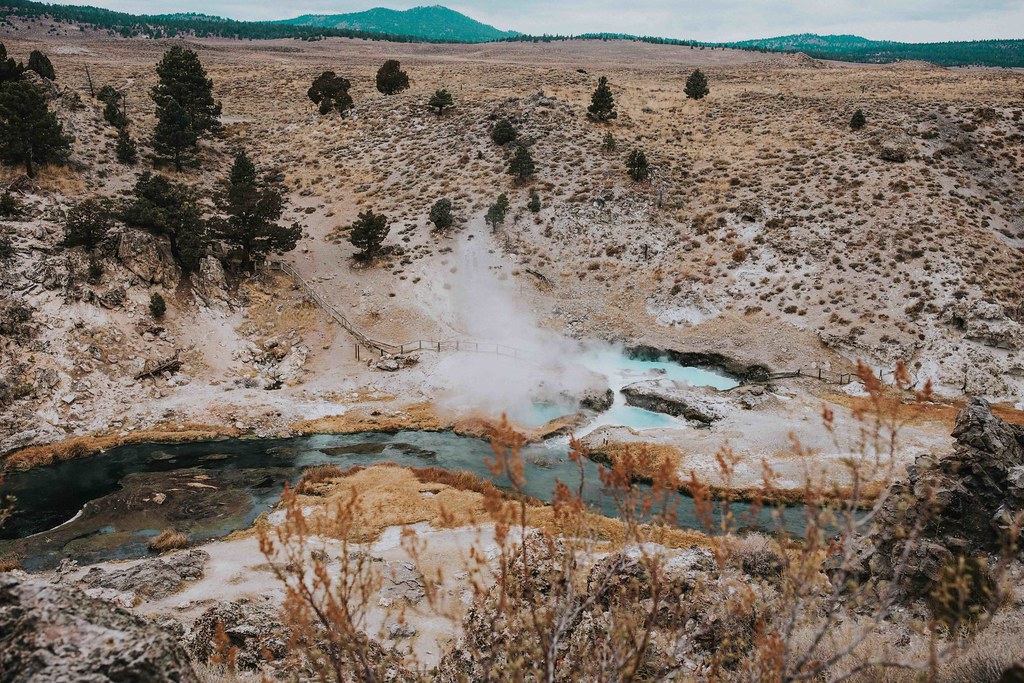 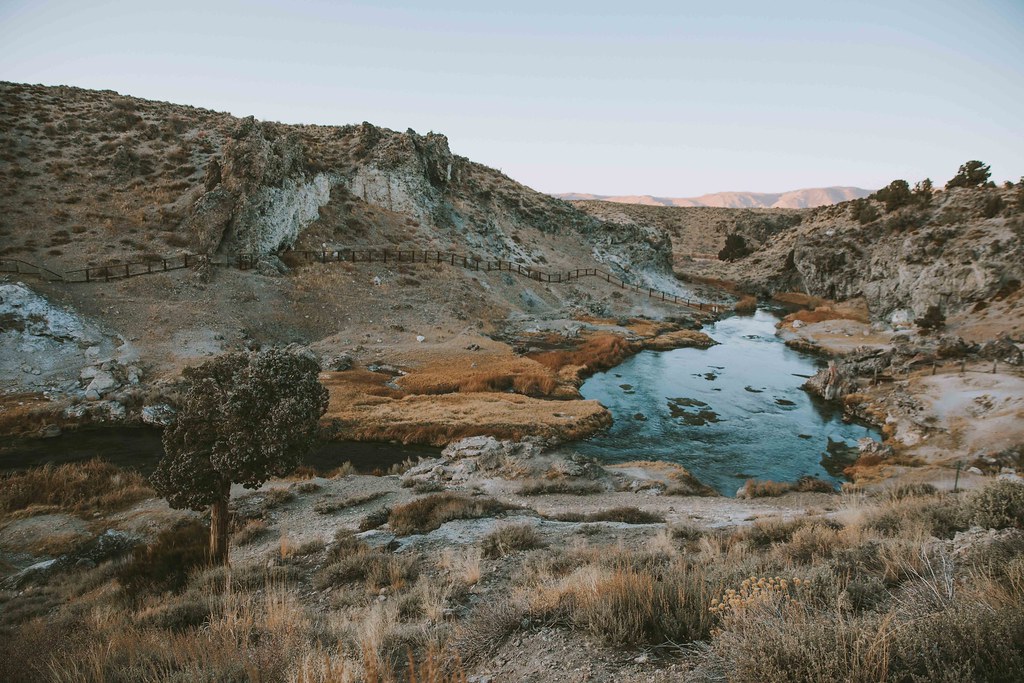 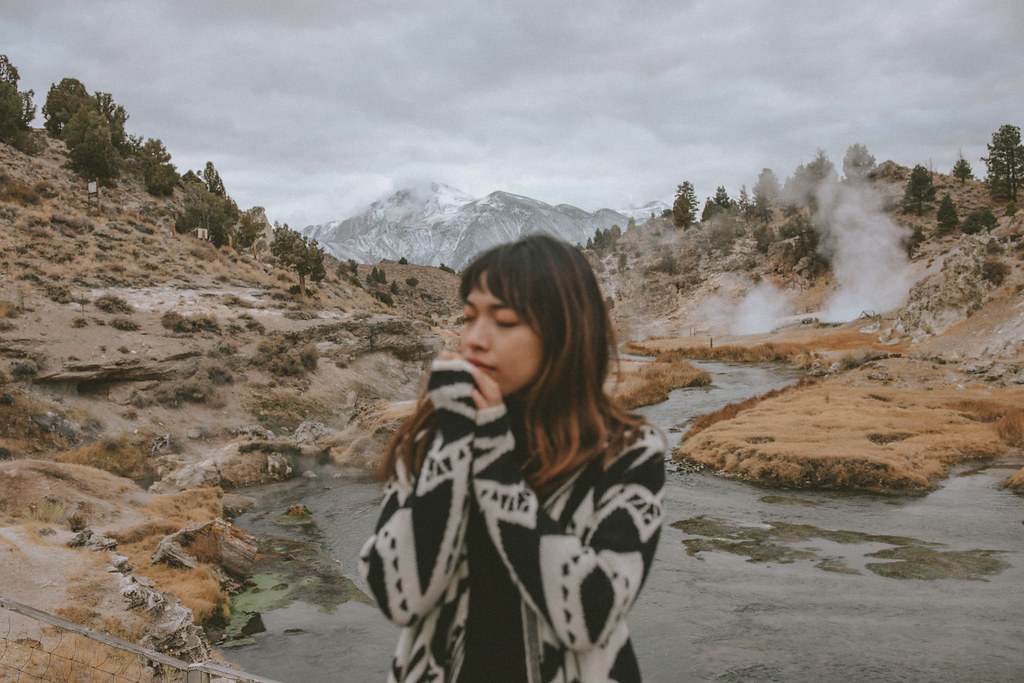 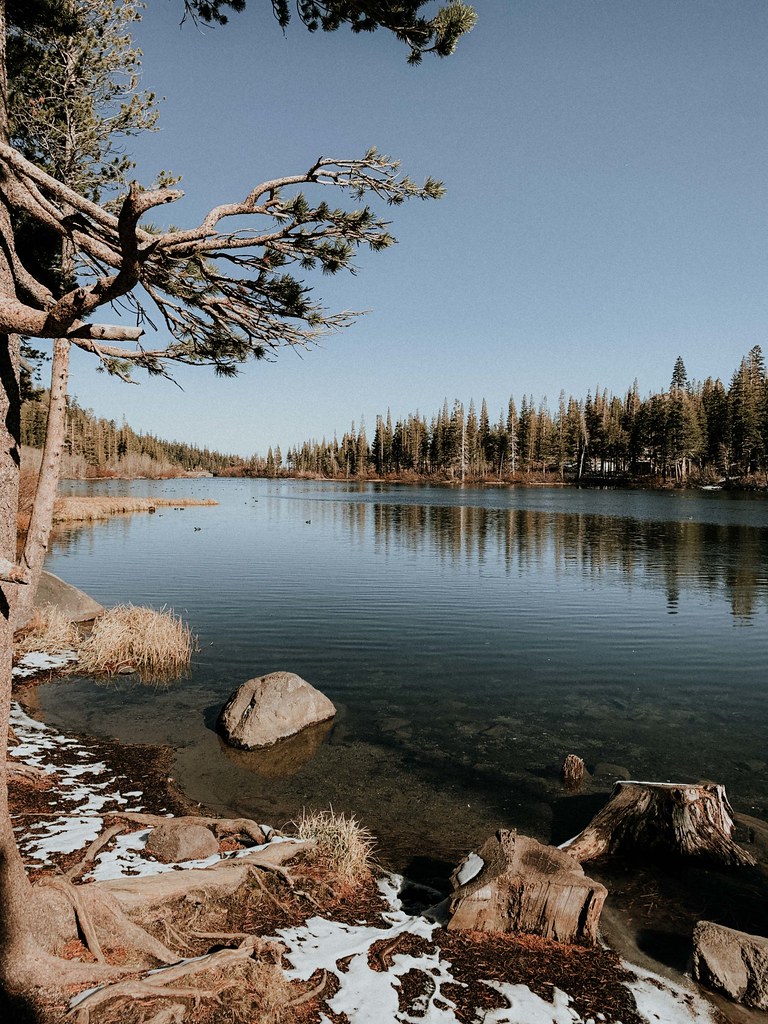 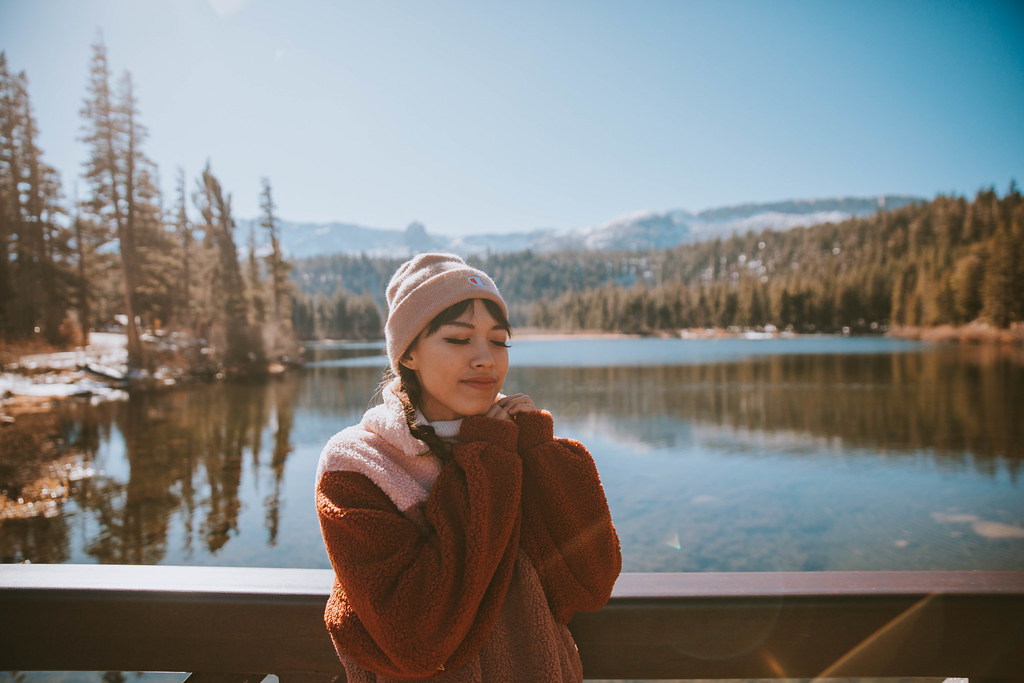 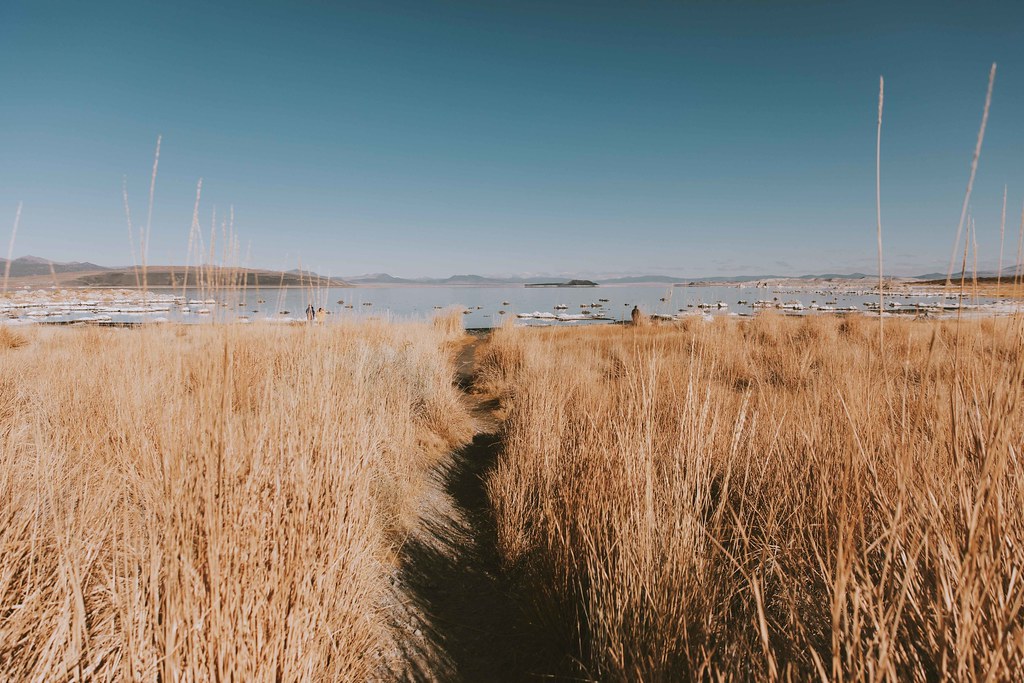 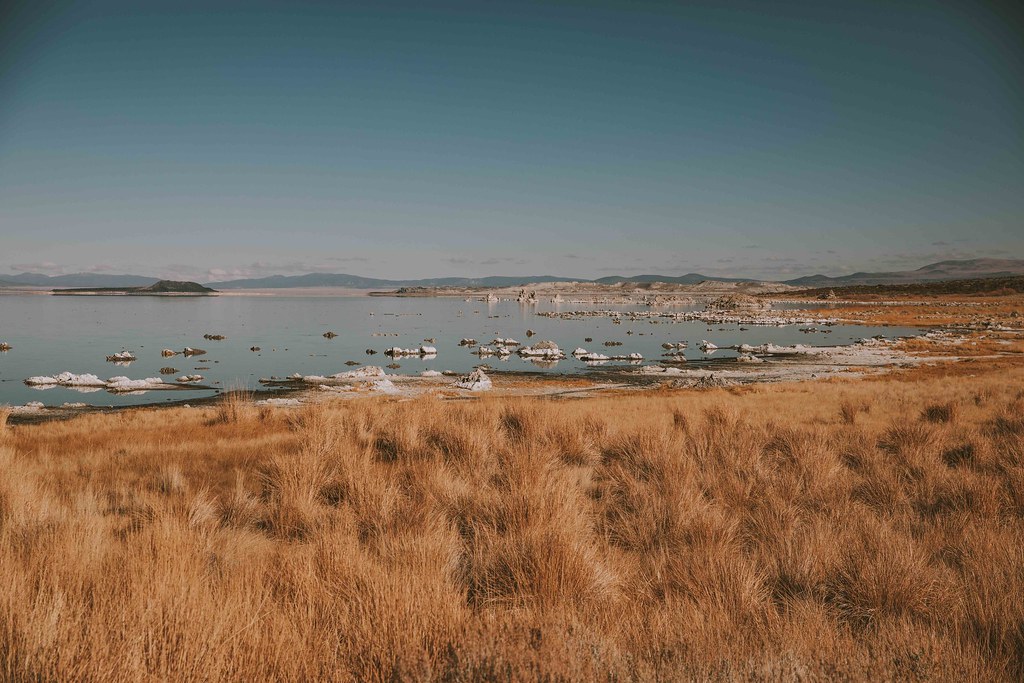 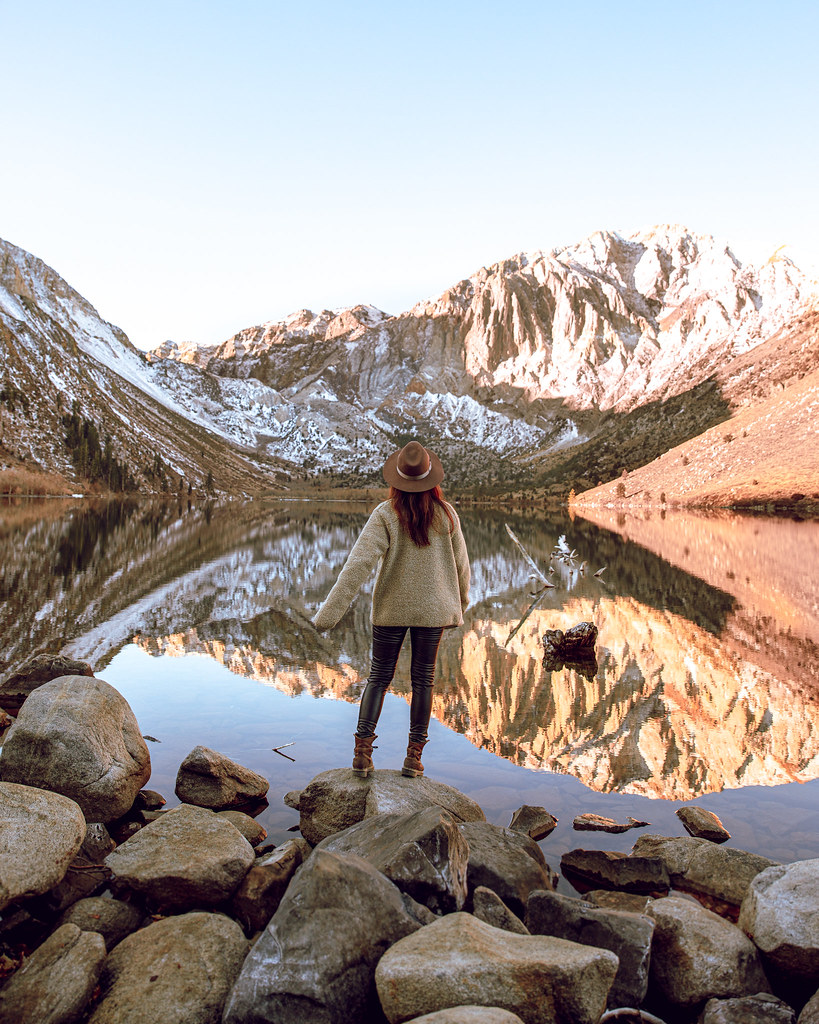 6 Ultimate Reasons Why You Should Travel to Peru

Hi there! Greta here welcoming you to La Vida Bella. This blog serves as a collection photographs, moments and dreams. Enjoy reading!